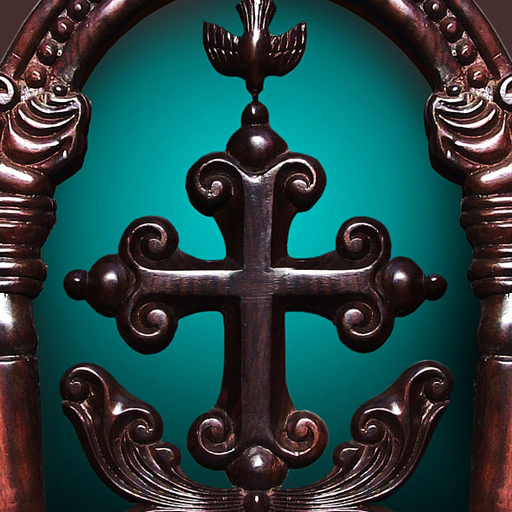 Friday after 3rd Sunday of Lent

Recite the Rosary and Sorrow Mysteries during this Lent Season

Speed read as much as you can as you prepare your day this week’s Torah Reading: Exodus 35:1-40:38

Customs on preparing for Sabbat

Do not think that I came to dismiss the Torah or the Prophets. I have not come to dismiss, but to carry out. For truly, I say to you, until heaven and earth pass away, not one smallest letter or one stroke shall pass away from the Torah, until everything happens. Therefore, anyone who dismisses one of these small mitzvoth (Commandments), and thus teach the sons of men to do so, will be called little in the Kingdom of Heaven; but those who do and teach them shall be called great in the Kingdom of Heaven.

When Removing Torah From Ark

When the Ark set out, Mosha would say: Arise, O AdonYah, and Your adversaries will be scattered, and Your enemies will flee before You. For from Zion shall go forth the Torah, and the Word of Adon­Yah from Jerusalem. Blessed is He who in His holiness gave Torah to His people Israel.

The Torah which Moshe commanded us is the heritage of congregation of Ya’aqub. (Kiss the Torah)

(To Read Current Edition of the Book of Matthew, which is preferred, please click on the THE BOOK OF MATTHEW

32 And as they went out, they found a man of Cyrene whose name was Simon; him

to bear his cross.

33 And they came to a place which is called Golgotha, which is interpreted a skull.

34 And they gave him

to drink vinegar mixed with gall. And he tasted it but would not

35 And when they had crucified him, they distributed his garments by lot.*

36 And they sat down, and watched him

37 And they placed over his head the cause of

his death, in the writing: THIS IS JESUS,

THE KING OF THE JEWS.

38 And there were crucified with him

two robbers, the one on his right hand, and the

other on his left.

39 And they that passed by reviled him, and shook their heads

40 and said: Destroyer of the temple, and builder of it in three days, deliver yourself; if

you are the Son of God, and come down from

41 So also the chief priests mocked, with the Scribes and Elders and Pharisees,

42 and said: He gave life to others, his own life he cannot preserve. If he is the king of

the cross, and we will believe in him. †

now, if he has pleasure in him: for he said, I

the Son of God.

44 In like manner the thieves also, that were crucified with him, reproached him.

the sixth hour there was darkness over all the land, until the ninth hour.

46 And about the ninth hour, Jesus cried with a loud voice and said: O God, O God;

why have you spared me? *

that stood there, when they heard this, said: He calls for Elijah.

48 And immediately one of them

ran, and took a sponge, and filled it with vinegar, and

put it on a reed, and gave him

Elijah will come to rescue him.

50 Then Jesus cried again with a loud voice, and gave up his spirit.

51 And instantly, the curtain of the door of the temple was torn in two, from

the bottom; and the earth shook; and the rocks became split;

52 and graves were opened; and many bodies of saints who slept, arose,

53 and came forth; and, after his resurrection, entered into the Holy City, and appeared

54 And the centurion, and they that were with him

guarding Jesus, when they saw the

earthquake and the things that occurred, feared greatly, and said: Truly, this was the Son

55 And many women were there, looking on from

a distance; the same who had

Galilee, and had ministered to him.

was Mary of Magdala, also Mary the mother of James and Joses, and

the mother of Zebedee’s children.

57 And when it was evening, there a rich man of Ramath came, whose name was a

Joseph, who was also a disciple of Jesus.

58 This man went to Pilate, and begged for the body of Jesus. And Pilate directed the

body to be given him.

59 And Joseph took the body, and wrapped it in a shroud of clean linen;

60 and laid it in his new sepulcher, that was excavated in a rock. And he rolled a great

stone against the door of the sepulcher, and departed:

6l And Mary of Magdala were present there, and the other Mary, who sat over against

62 And on the day that was next after the preparation, the chief priests and Pharisees

63 and said to him: Our Lord, we remember that this deceiver said, while he was alive,

After three days, I shall arise.

64 Command, therefore that they guard the sepulcher; until the third day; in case his

disciples come and steal him

away by night, and say to the people that he has risen from

the dead; and the last delusion be worse than the first.

65 Pilate said to them: You have soldiers: go and guard it, as you know how.

66 And they went and set a guard to the sepulcher, and sealed the stone.

“According to some of the Greek copies, there is added, thus: that so might be fulfilled

that which was spoken by the prophet David: They distributed my garments among them,

and upon my vesture they cast the lot.”

Testament, and it is put in the margin of the more modern editions. It was doubtless a

modern addition to the Syriac New Testament, borrowed from the Greek.

To read and study Psalms 97-103 click on link below then to the left of the website in the left navigation click on Search the CAL lextical and textual database. Targums study modules. Next, click on, Browse a single targum with lextical analysis. Then click Targum Psalms and then select TgPs Targum Psalms chapter 97. At bottom of the Page select next Chapter to read the targum for each Psalms given for Evening Reading.

One of the Revisers was Fr. Jonathan bar Stephen.

Read the Psalms in Hebrew and English (JPS 1917)

Continue until you have read and or listen to Psalms 103 in Hebrew. The Option to listen to the chapter in Hebrew is listen underneath each No. Psalms and is centered on the mechon-memre.org website. This version of the JPS 1917 bible has been used by two of our Scribes, Jospeh Petros and Nehemiah Cohen for the congregation to use for bible study and reading.

Happy are they who are upright in the way, who walk in the Torah of Adon­Yah. Happy are they who keep His testimonies, that seek Him with the whole heart. They do no unrighteousness; they walk in His way. You have ordained Your precepts, that we should observe them diligently. Oh that my ways were directed to observe Your statutes! Then I would not be ashamed, when I have given diligence unto all Your mitzvoth. I will give thanks unto You with uprightness of heart, when I learn Your righteous ordinances. I will observe Your statutes; do not utterly forsake me.

Lord Yeshua, you who were brought forth by the very hand of God the Father, made known to the Blessed Mother Maryam, by the message of the angel Gabriel — I praise you, I thank you and I honour you with all my heart. It was you who said, ‘I am the bread of life: he that cometh to me, shall not hunger; and he that believeth on me, shall never thirst.’ Grant unto the presence of the Spirit of holiness as you promised to your disciples, so that I may understand the Word of God and the Will of the Father for me. Amen.

May Mar Yah Bless You and Keep You.

For those who are new to the faith 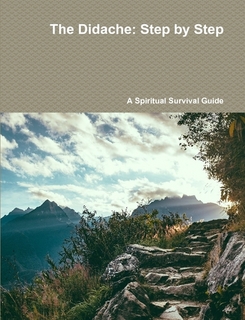